My good friend Bob Bobrow volunteered a guest blog. A major stimulus for my entree into words stems from many hours traveling to races with Bob. He is a lawyer so is better with words than I. 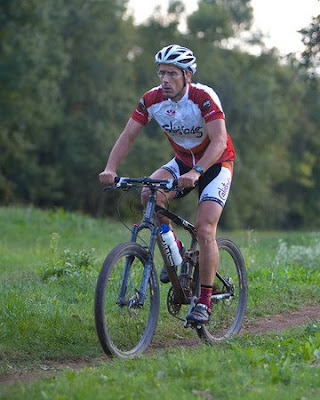 Take your time with these words. They are the essence of what I tell patients about exercise.