Tara Parker-Pope’s NY Times piece suggests that the most ‘productive’ time of day to exercise is before breakfast.  In concisely reviewing a Belgian exercise physiology study, Ms Parker-Pope points out that, in blunting the undesirable effects of a high fat and sugar diet, pre-breakast (fasting) exercise was metabolically more efficient than was exercise later in the day.  That’s really good news for the over-weight middle-agers who consistently sayâ€¦“I really don’t eat very muchâ€¦I must have a slow metabolism.” 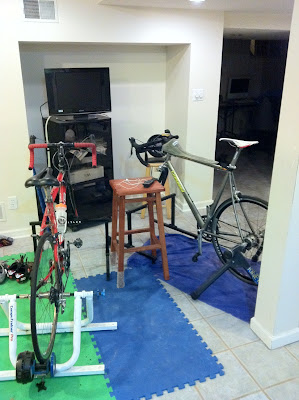